The playing cards we know is the most popular format of playing cards used around the world today. However, these are not the only variants of playing cards. Each region has its own unique for of cards to play with. Here we have listed out the five most popular variants in playing cards and explained how each varies. Since card games are played globally, each nation has added to creating innovative cards. While some attained popularity, the rest remained limited to the regions where they originated:

The French Playing Cards have today become the standard playing cards used globally for all card games. The four signs in the French Deck of playing cards, and now accepted internationally, are clubs (clover), tiles (diamonds), hearts and pikes (spades). Each suit contains three face cards and these are King, Knave or Jack and Lady or Queen. People in diverse parts of the world are well acquainted with these cards as they are commonly accepted by most card players. 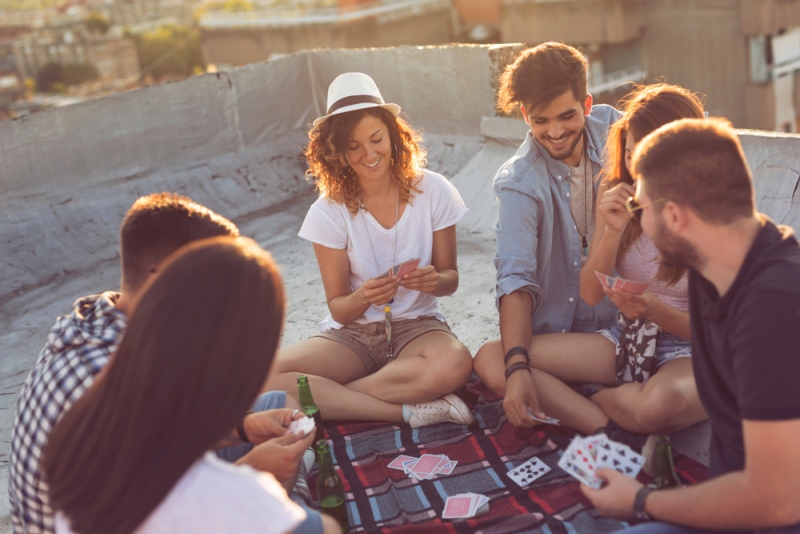 The Spanish Playing Cards are unique too. The four signs in these decks are cups (in place of hearts), coins (in place of diamonds), clubs and swords. The number of cards in the deck also varies and is between 40-48 cards.

The playing cards which originally originated in China, crossed borders and transformed to suit the regional tastes. They have come a long way over the years. Today, playing cards have not stayed limited to the deck of cards. They are an inspiration for décor and clothing. There are websites and apps like Khelplay Rummy where you may enjoy playing card games online.