What Should I Do If My New Home Has Problems?

May 23, 2017in NewsNo CommentsWhat Should I Do If My New Home Has Problems?

If you’ve recently moved into a new home, only to discover that it’s got serious problems, then you’ll be relieved to learn that you’re not alone. With unscrupulous developers active across the UK, and precautions taken by would-be homeowners often being found wanting, it’s perhaps unsurprising that so many problems have occurred. The government intends to build hundreds of thousands of homes over the next few years – barring a dramatic change in policy prior to the upcoming general election.

New builds are able to provide a number of advantages. That said, they’re often problematic, with surveys indicating that most of them come with problems – and of that, a significant chunk come with several problems. So what protection should a would-be homebuyer seek shelter beneath? Let’s take a look at some of them. 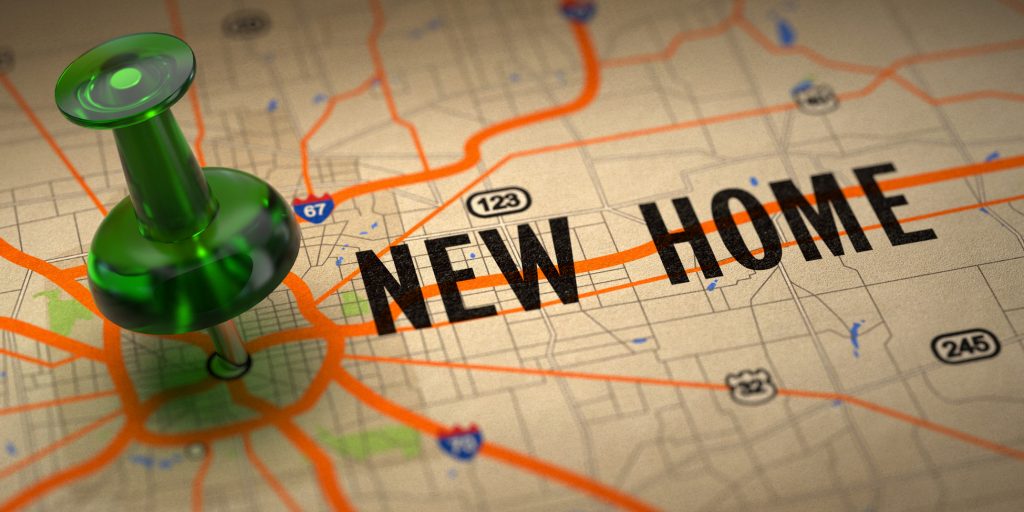 New builds often come equipped with a warrantee, which typically last for around ten years from the date of completion, and covers the home, whoever happens to be living in it. The developer might also add their own short warrantee on top of that to cover any small problems that might develop with the home. This warrantee should be backed by a third-party insurer, whose details should be included with your reservation agreement, along with a summary of the protection being provided.

While warrantees aren’t a cast-iron guarantee against problems occurring, they’ll still offer a level of shielding which you’ll be grateful of if and when something does go wrong.

Reputable developers which offer a warrantee will need to adhere to a code of complaint, which will form the basis for any complaints you need to make. This code is industry-led, and was devised in order to make the process of buying fairer for those looking to buy, which in turn is intended to boost demand. The code demands that builders have a system in place for addressing any issues you might have with your build. You can expect to be treated fairly by your code, and be informed of the levels of service you can expect, and what your rights will be before you move in.

Naturally, it’s also a good idea to talk through the potential issues with your solicitor before completion. They should be able to appraise you of any potential areas of concern before the money leaves your account.

The consumer code will offer you protection if your property isn’t ready within the specified time period. A delay might cause your mortgage offer to expire, and cause a lot of avoidable hassle. The consumer code obliges builders to provide you with reasonable information about the progress of the build, which you’ll be able to use to estimate exactly when you’ll be able to move in. Of course, building a house isn’t a precise science – and factors like the weather, road conditions, and human error can all play a role in delaying the build. This might mean that your build is rushed, causing all sorts of tiny problems like incomplete sealant and wonky door-frames to be visible on the inside. It might, on the other hand, mean that the build is delayed.

What if there are problems?

When you move in, take a look around and see if you can identify any problems. If you do, then take note of them. It might be that there are just a few tiny flaws that can be easily corrected. But if there are dozens of these flaws, then their cumulative effect can be considerable. Get these problems identified with a snagging survey before you move in – you might not be allowed to go inside the property prior to completion, but a snagging surveyor will.

Insulation is one reason that many homeowners like to plump for a new build – since they’re created from scratch, they’re able to incorporate the very latest in insulation technologies. As such, a new build can often perform twice as well as an older one, and slash your energy bills by up to half. Your builder should carry out an assessment of the performance before you move in – but if you think that it’s underperforming, you can always ask for another assessment once you’ve moved in.

Once you’ve finished with your move, get in touch with a new home builder reviews survey and share your experience. House builder reviews can help to shift the industry’s standards and practice in the right direction – which you’ll surely appreciate the next time you go through the process!