On My Search For Inspiration: Sicilian Baroque

“If we look at the world with a love of life,

the world will reveal its beauty to us.”

I moved from my home from area to area in search of inspiration. It makes my mind excited and my emotions come to next level of feelings. There is lot more in this world than we think we know which if we search and look them then our life become much more interesting than usual.

And I found it!  Sicilian Baroque – remarkable combination of art and tradition. Once I saw this Architecture I lost in a feeling of amazement and admiration. In the 18th century, Sicilian Baroque was evolved due to great explosion on the area of Sicily which in on the southern coast of Italy between Noto and Ragusa. this is the distinctive form of baroque art. This explosion was happened when some of the oldest cites of Sicily were completely transformed due to theatrically and attractive palaces and huge churches. Sicilians Baroque not only recognized by its traditional Baroque curves and cuts, but its putti and masks are great reflection of old Sicily cultural identity.

Due to proud and arrogant behavior period of Sicilian Baroque later for only fifty years no matter how influenced and decorative it is. This art depicted wealth, extravagant classy. This island was ruled by Spain at that time and was perfectly organized and in social order. Ownership of important building and economy was hold by highly wealthy people only. Today Many Architectures describes the Sicilian Baroque architecture style like: 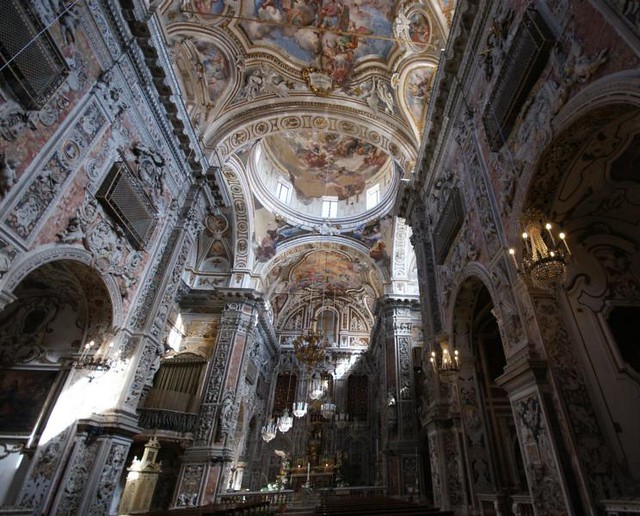 Chiesa di Santa Maria di Gesù also called church of Santa Maria d Jesus is the historical church which is quite the example of Sicilian Baroque architecture and decorated by stucco work. It is located in Catania Italy. It comes in the first building of XV century and later on it was re announced as a convent of the Order of Friars Minor. 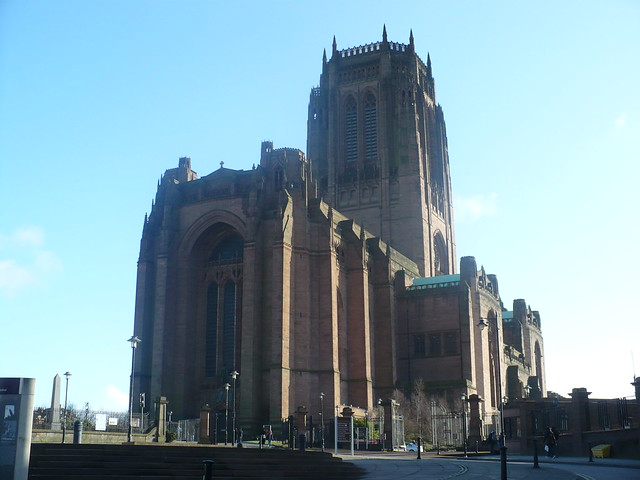 The Cathedral in Syracuse is officially called Cattedrale Metropolitana della Naivita di Maria Santissima. It is Catholic church designed in Sicilian Baroque architecture in Italy. It reflects both Greek and Roman style due to both of them used to worship here which makes it more unique. 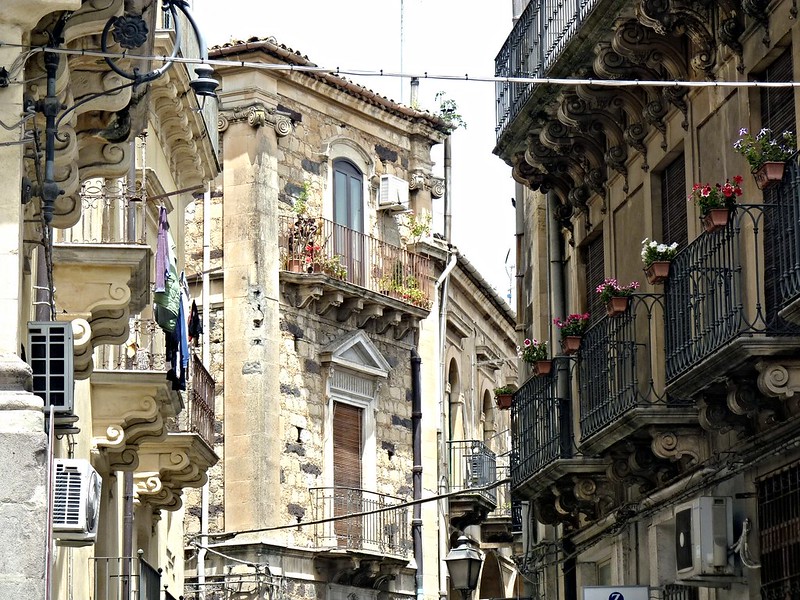 The city specialized are the sweets made of almonds, chocolates and cinnamon which makes it more fascinating. I must say to open our minds and to see how beautiful this world their people and their culture are we should explore more. I, myself is planning to rent a car in Catania and going to look all of the wonder art of Sicilian Baroque style and get inspiration for decor in the classic and traditional way.