Why do you like travelling? Of course, you travel because you want to learn more and see more. It is also interesting to visit exhibitions, museums, and interesting places of the country you are travelling by. Nevertheless, the beautiful masterpieces of sculpture, architecture and arts can never be compared with the nature creations. You can meet places of different colors and forms. The best architectural monuments of the world cannot be compared with natural forests, gardens, mountains and valleys. They are impressive!

This amazing natural creature is situated in the North of the state. To get there you should pay tax to Indians for crossing their territory. The Antelope Canyon has been forming for years as the result of erosion, wind and water. Travellers say that there is nothing better than watching lights playing on sandy walls of the canyon.

It is hard to believe but the Giant’s Causeway was created by nature. This is a product of lava that was fallen down the walls to form the huge basalt columns. There are more than 40 000 of columns. The ancient Celts believed that those columns were built by Finn McCool – Celtic giant, who wanted to build up the road to Hebrides. Actually, he was aimed to fight against another giant until he noticed the danger from the other side and destroyed the road. That what the legend says. This amazing natural creature is included into the list of UNESCO objects.

Ireland is not big country. You can easily hire a car in Dublin and cross the country from North to South to reach the place you like. The country is full of natural surprises but the Giant’s Causeway is the brightest of them.

The biggest in the USA thermal spring looks like a big heart if you look at it from a birds’ eye view. The amazing colors can be easily explained by the bacteria living. As you know, the microorganisms can be different colors, from red to deep green, depending on chlorophyll and carotenoids. The water is noninfected in the center of the water basin. 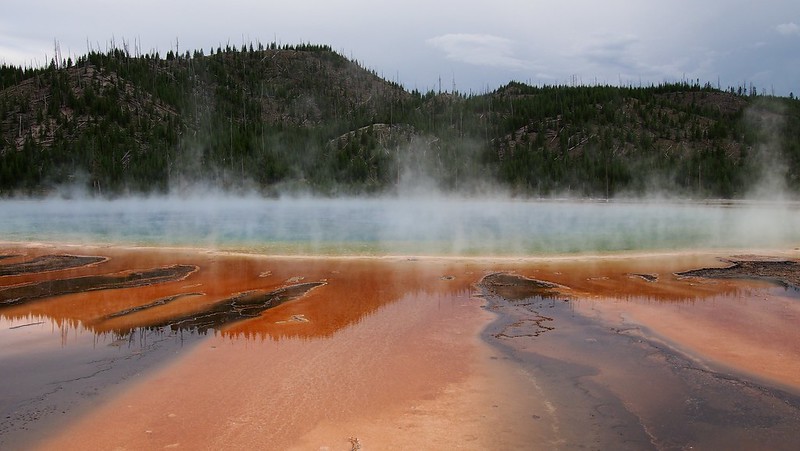 The most of tourists like swimming in this natural Jacuzzi than are not deeper than 1 meter. You can find a lot of swimming basins near here to limit people from swimming in the basin. Why? Naturally, the crowds of people damage cracked travertines a lot.

The island, or simply saying the big archipelago, consists of 4 small islands. This is a unique nature creation. The Socotra Island is famous of its unicity and unusual greenery around. One of the most impressive characteristics is Dracaena cinnabari – tree that grows just in this territory as just the Adenium Obesum. So, there are more than 37% of all sorts of plants can be met here.

Locals usually call this place the river of five colors. The water from the river can be red, blue, yellow and black or green, depending on color of the river plants. The name of plants is Macarenia clavigera. They are mostly red, but can be different colors.

This architectural masterpiece became popular in 1986. Actually, Lechuguilla was a big well that is 25 meters deep. The bats’ droppings were used to batten the ground with nitrogen-phosphate fertilizer. The speleologists that were explored caves in the 50th found a lot of interesting things here. The walls consist of all kinds of minerals. The cave is 210 kilometers long to be the fifth longest cave in the world. You can see a lot of unique minerals that are huge by size to attract people from all over the world. 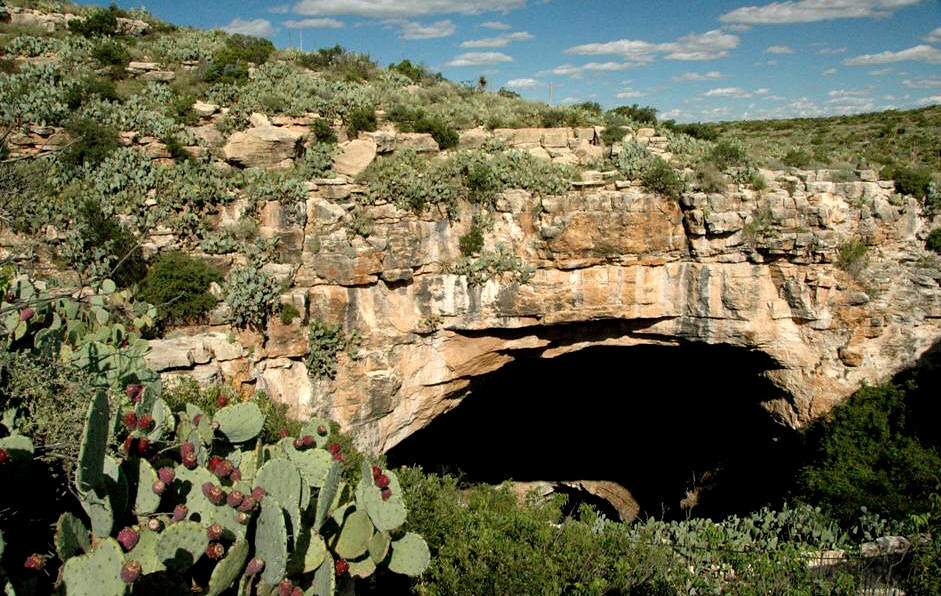 Meet one more geologic masterpiece to be the big number of hills covered greenery that becomes brown in the dry season. That is why the natural hills got their names – the Chocolate Hills. The territory occupies about 50 square kilometers. It counts about 1260-1776 hills. Locals say that there were two giants that fought against each other many years ago. They threw big stones into each other to win. At last, the giants made peace but could not clean everything up. The scientists say that the hills arose of the coral diggings to be influenced by water and wind.

The sea coast looks like a fantastic city, created by the crazy architect. Nevertheless, the towers and castles of this architectural composition are the results of chemical reaction between calcium and hot mineral water. Nevertheless, people also used to help nature to build the city. The towers you see used to be the bottom of a big lake. The lake became patty because locals took too much water of it. So, the water level was moved down on 15 meters.

The embowed cavity that is called The Wave is situated on a hill of Arizona. This is one of the most amazing places on our planet. It arose because of the sand erosion. In short, this is the mixed creature of two natural architects – wind and water. There is nothing more creative in the world. The place welcomes the groups of visitors. The geologic phenomenon was created 200 millions years ago. You cannot stay here for a long time because of the cracked structure of limestone. 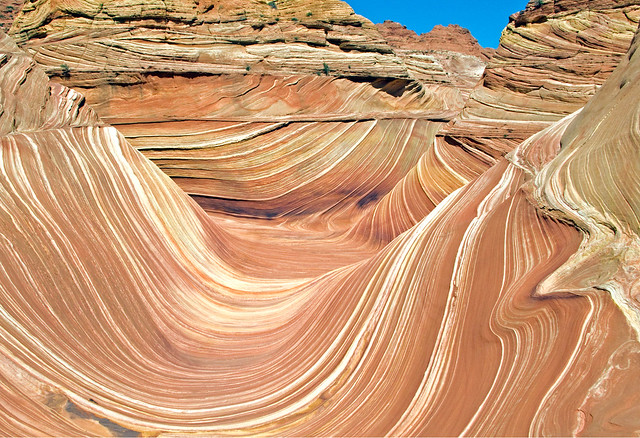 The caves became popular because of the moss flies – Arachnocampa luminosa. They live just in the territory of New Zeeland. The insects light in the dark, making the caves view terribly fantastic. You can see the soft pleasant blue lights everywhere to be reflected in the river. Interesting fact: wai means water and tomo means the whole or crater. The natural conditions make you feel like in the middle of the Milky Way. There is no architect in the world to build up the miracle like this.